President-Elect Donald Trump May Have an Intellectual Property Policy 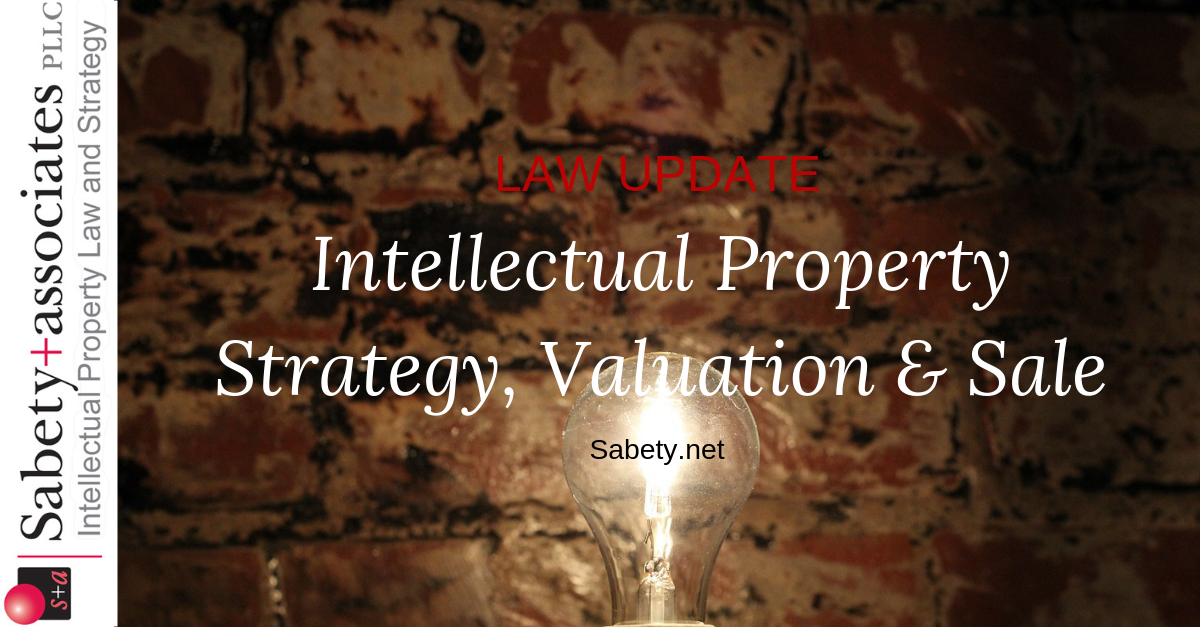 We have been asked about the election of Donald Trump to the office of the presidency and its impact on intellectual property. We have not found a formal position paper issued by the Trump campaign regarding the United States or international intellectual property law. However, President-Elect Trump is no stranger to intellectual property. According to a report from Bloomberg, Mr. Trump transferred over 110 registered or pending trademarks to a Delaware LLC (DTTM operations LLC) in order to obtain tax breaks. It is reported that last year, in an unofficial financial summary, Mr. Trump valued his trademarks, licensing, branding and “other intellectual property activities” at more than $3.3 billion.

The only Trump policy statement regarding intellectual property that has been found are the following statements made by Mr. Trump during his campaign:

It is also reported that Mr. Trump expressed opposition to a Chinese law that he alleges requires U.S. businesses to transfer technology to Chinese competitors in order for the U.S. business to enter the lucrative Chinese marketplace. Calling the policy “de facto intellectual property theft,” Trump is reported to have said, “we will adopt a zero-tolerance policy on intellectual property theft and forced technology transfer.”

While it is not clear exactly which Chinese law Mr. Trump was referring to, in July the US GAO issued a report to the U.S. House of Representatives, on “US-China Cooperation” related to bilateral clean energy development that raised concerns about Chinese laws that “… appear to require foreign companies to transfer or license their IP rights to domestic Chinese entities in order to do business in China.”  We are aware of a Chinese law that requires foreign IP licensing entities to indemnify its Chinese licensee against third-party infringement claims and that as a matter of law the Chinese licensee owns any of the new IP in improvements made by the licensee. Apparently, this applies to US companies with regard to their Chinese subsidiaries (that also by law must be under local Chinese control.)

It remains to be seen whether, in a Trump administration, reality will match up with his campaign rhetoric.