Built a patent portfolio covering point of sale SAAS for Shopkeep, Inc., who was then acquired for $440 Million by Lightspeed.

Negotiated a chip design developed by a technology company to Intel for $60 Million.

Procured numerous trademarks for fashion, including for “RAG & BONE”.

Defended numerous clients from patent troll litigation— without the client having to pay the troll.

Negotiated many funding agreements with the U.S. Government for early-stage technology companies.

Litigated music copyrights on the Internet in the Napster and MP3.com cases.

Negotiated numerous IT contracts for a major media corporation licensing from Oracle, SAP, Microsoft and other large software vendors.

Clients seek Ted’s unique expertise resulting from his background both as a scientist in the areas of software, materials science, electronics and digital content and in intellectual property law. Ted Sabety is a registered patent attorney.

Ted Sabety frequently speaks and publishes on the issues surrounding technology commercialization, intellectual property protection, and licensing. He has presented programs at The Software and Information Industry Association (SIIA), The Licensing Executives Society (LES), The Foresight Institute, and Nanobusiness Alliance. His article “Computer Science Concepts in Copyright Cases: The Path to a Coherent Law”, published by the “Harvard Journal of Law & Technology”, was relied upon by Microsoft in their appeal against Sun Microsystems in a dispute over the Java computer language.

Prior to launching Sabety +associates, Ted was part of the Corporate Group, Internet, Media and Technology Law at Paul, Weiss, Rifkind, Wharton & Garrison, where, in addition to negotiating a variety of high profile technology transactions, he advised the music publishing industry in the landmark litigation against Napster. Ted received his J.D. from Columbia Law School.

Ted has been involved in technology and electronic media since he joined Hewlett-Packard as an Integrated Circuit Design Engineer after receiving a BS in Physics from Yale University. He was also Chief Engineer for the DARPA funded Non-Von Supercomputer project at Columbia University where he received his M.S. in Computer Science. 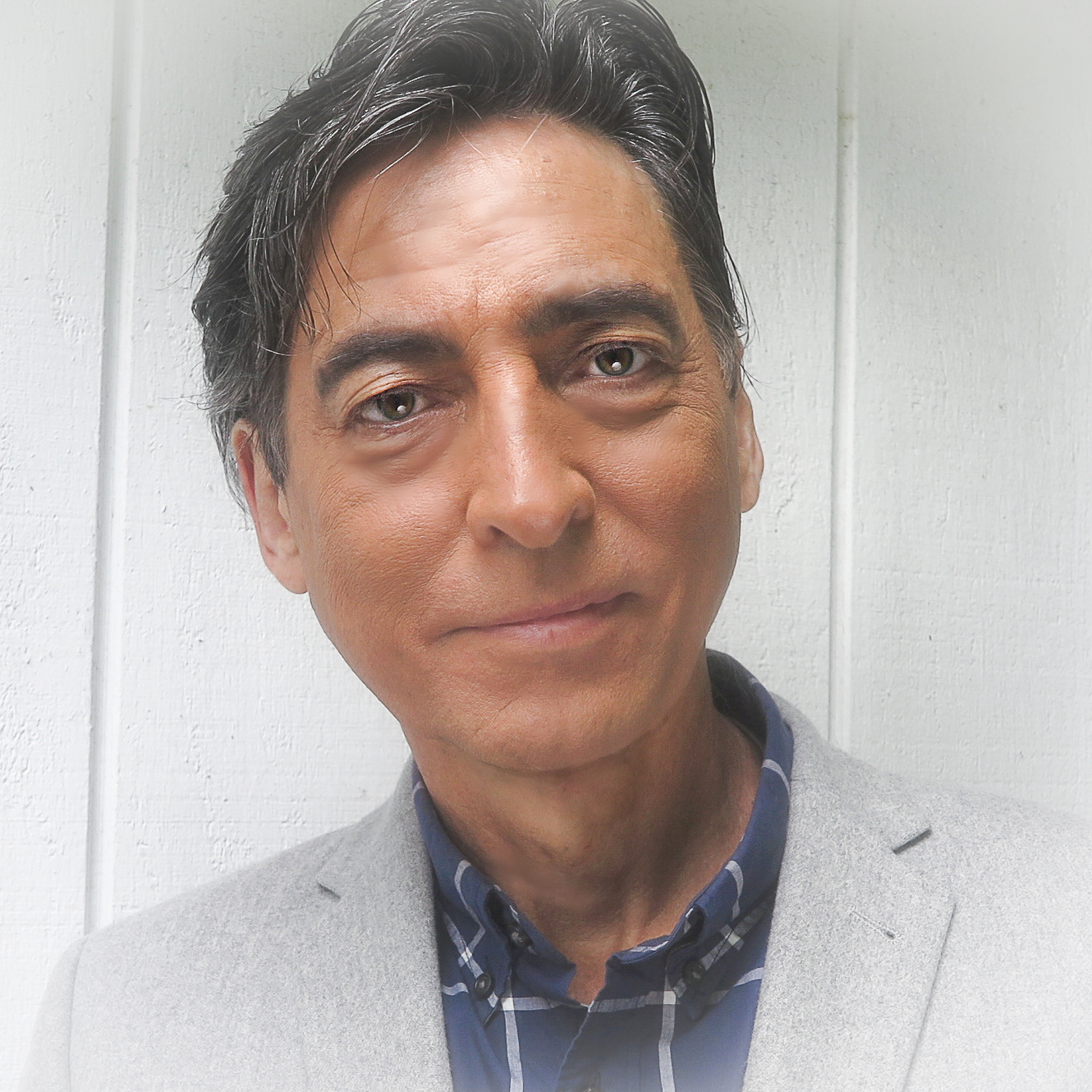 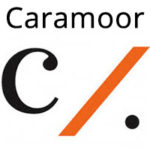 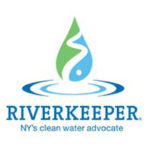 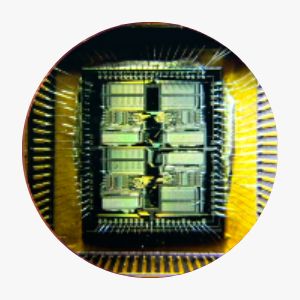 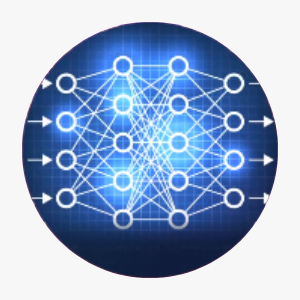 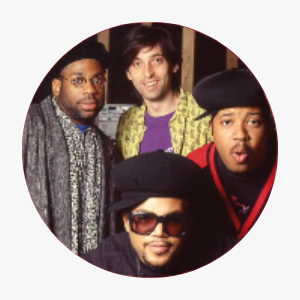 Recording “Back from Hell” with Run-DMC

View a list of presentations about IP law and business strategy that we have participated in. Presentations