QUANTUM COMPUTING IS IN THE NEWS, BUT WHO HAS THE IP? 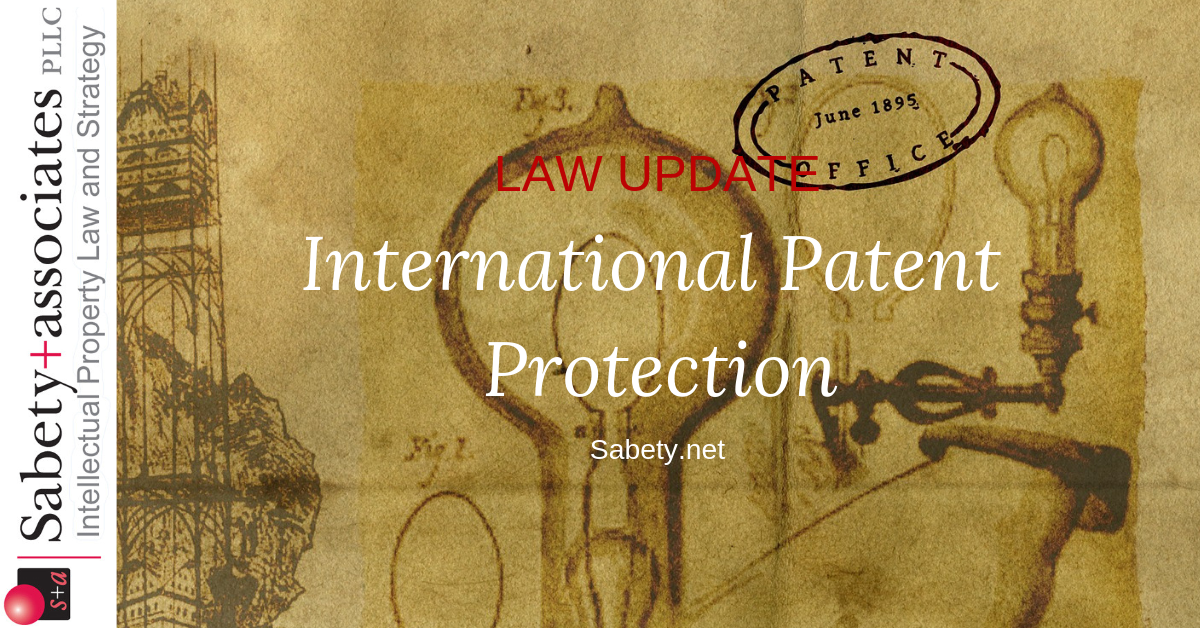 We have been asked this question several times. Below is the skinny, but we are finishing a white paper with more detail. If you want a copy of the white-paper, please send an inquiry with your full contact information to: info@sabety.net.   The idea of using the quantum mechanical effect of “superposition” of quantum states as a means of calculating algorithms dates back to the early 1990s and some say to a paper by D. Deutsch published in 1985.  Initially, these were theoretical musings in journals like Physical Review Letters.  The computer industry took notice in 1994 when P.W. Shor devised a quantum algorithm to factor large numbers in a short period of time because this would render widely used public/private key pair encryption protocols easily crackable – -if you could get your hands on a quantum computer.  Around the same time, researchers began inventing devices that could operate as a quantum computing device in rudimentary ways.  Several patents were filed in the mid to late 1990s.  However, these early patents began expiring around 2013. Then, a new flush of patent activity started around 2014.   Based purely on volume, the big owners of patent filings in this space are IBM, Microsoft and DWave (according to our search strategy). Other companies have been catching up.  Does volume or being early in the game translate into competitive advantage?  Stay tuned.